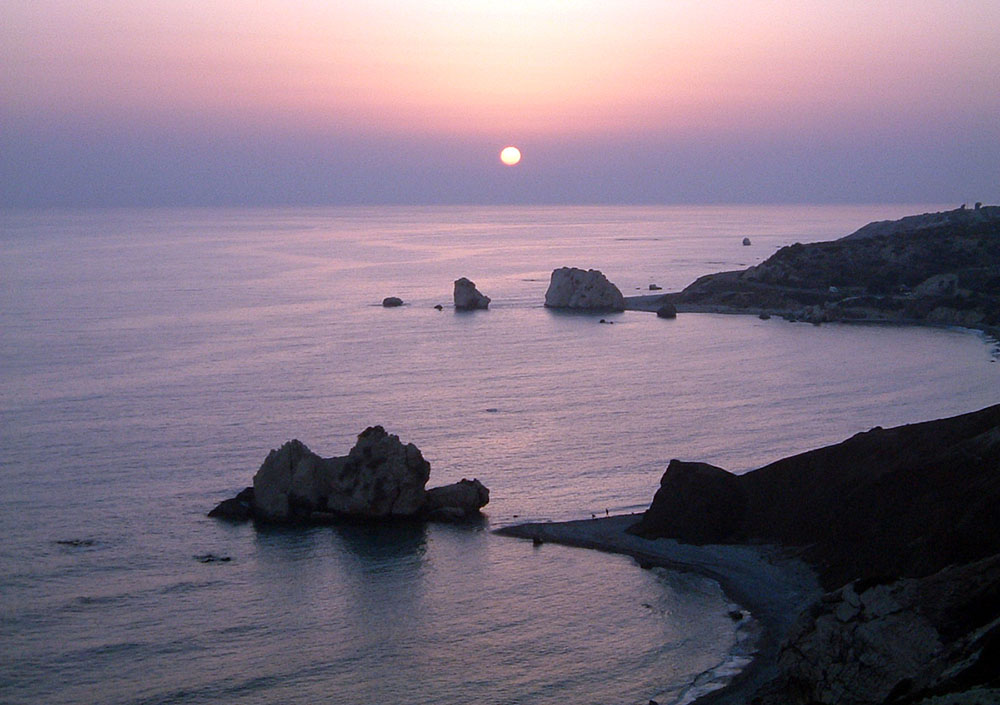 Cyprus is one of the safest countries in the world!

Cyprus is one of the safest countries in the world. Value Penguin analyzed 107 different countries and Cyprus, the island country in the Eastern Mediterranean and a full member of the EU posed an outstanding challenge to well-known heavyweights in global safety indices, outdoing countries such as Denmark and Germany. Cyprus came fifth behind Switzerland, Singapore, Spain, and Japan. More amazing is the fact that Cyprus is the No 1 safest place to live and visit among countries that have a population under 5 million.

Value Penguin analyzed several different data categories: CO2 emissions, life expectancy, national police personnel, traffic deaths, thefts and assaults, number per 100.000 people. Cyprus and the other 4 countries that made the top have an average 47.62% lower safety score than other countries that participated in the study. Switzerland, Singapore, Spain, Japan, and Cyprus scored the best results out of the above data categories.

Rounding out rankings, the Republic of Cyprus made it this high, because it bested the aforementioned four countries in two categories: It ranked 21st overall in national police personnel per 100,000 people (with 466), and it ranked 22nd in thefts per 100,000 people (with 111). The number of policemen in a country isn’t necessarily linked to safety — and this is weighted accordingly — but having fewer thefts is a good sign regardless. It is also important to note that Cyprus has been split into two since 1974. But in the last couple of years, there has been a significant effort to unite the island.

You can definitely feel free in this little jewel of the Mediterranean called Cyprus!

View Our Extensive Selection of Properties
by airballoon
0 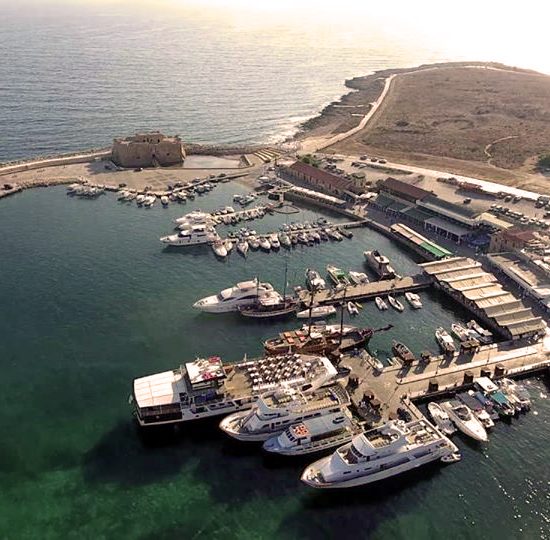