Cyprus is back on a growth track and has been ranked as one of the fastest growing EU economies. The country exceeded international expectations by turning its economy around in just three years following a devastating financial crisis. But far from resting on its laurels, the island is determined to maintain a steady pace in boosting efficiency and investor confidence.

Cyprus’ speedy return to international markets was a positive step towards restoring confidence and credibility in the eyes of the international business community. Successful bond issues raising over €3 billion, successive upgrades by international rating agencies and positive bank results have all contributed to stronger investor interest. Cyprus returned to growth from 2015, posting a growth rate of 1.7% in that year, and 2.8% in 2016 according to the Statistical Service. The Cypriot Ministry of Finance predicts a growth rate of 2.5% to 3% for 2017.

Driven by a strong private demand and supported by the euro’s depreciation and low energy prices, the Cyprus economy once again beat estimates and contrary to expectations returned to growth in the first half of 2015 and officially exited recession in the second. Growth is set to gain momentum and reach 2.5% to 3% in 2017 while public finances are expected to remain stable.

Cyprus is a small and adaptable free-market economy with a positive long-term outlook. The island promotes itself as the business gateway between Europe, Asia, the Middle East and Africa, and leverages its highly educated, English-speaking population. Its EU and eurozone memberships, excellent information and communications technology (ICT) infrastructure and business-friendly environment continue to attract international companies and investment – particularly in natural gas exploitation following the discovery of significant reserves in Cyprus’ waters.

Privatisation and New Projects in Cyprus

Cyprus has an open, free-market, service-based economy with a long record of successful economic performance. Despite tackling a major fiscal and banking crisis, the strong business environment, highly educated workforce and favourable tax regime remain in place. Looking ahead, with measures to reform public spending, accelerate initiatives to boost investment, develop the investment fund sector, privatisations and a push forward with natural gas exploitation, Cyprus is fast returning to the prosperity of the past. 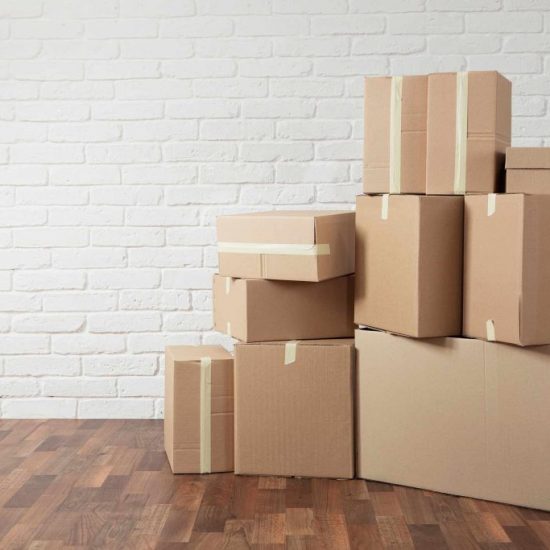 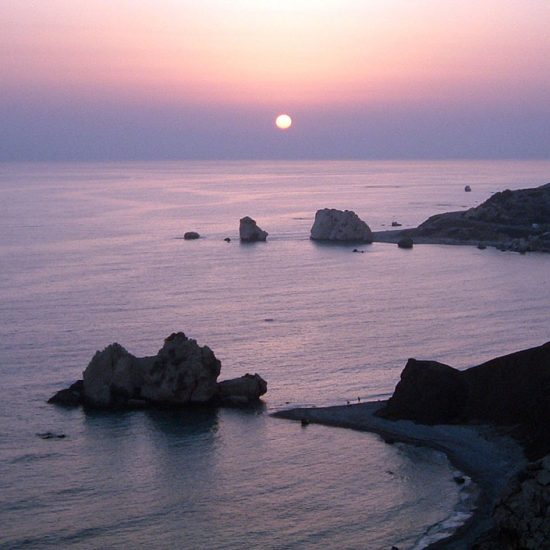