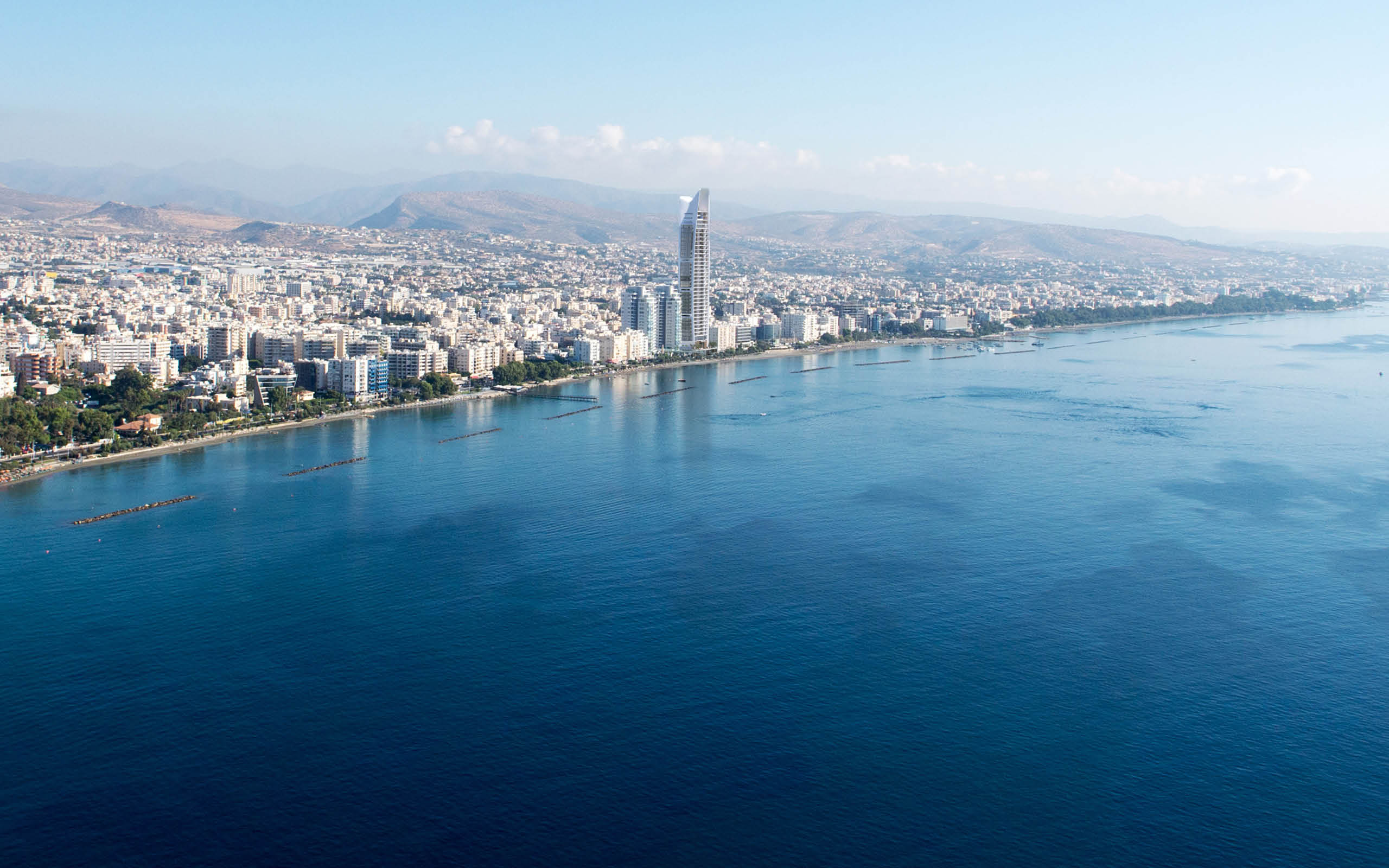 Why not live in a place where others spend their vacation?

Limassol is the year-round destination of Cyprus. It has been ranked among the 100 best cities to live in by Mercer’s latest Quality of Living ranking. A cosmopolitan sea-side destination with a unique identity, based on its rich history and culture, its special characteristics and the wide variety of options available.

Today, the second largest city of Cyprus with a population of around 200.000, rightfully claims its expanded and dual role as both an international business center and a bustling cosmopolitan metropolis. Apart from its Mediterranean tourist appeal, the city’s location combined with the island’s generous tax breaks attracts companies from around the world, offering feasible opportunities to establish a base for their operations in the wider region. As a result, the city features a mix of nationalities from east and west, which give it a multicultural air all its own, where it is easy to feel comfortable and at home.

Living in Limassol offers much more than natural beauty and rich cultural heritage: the city provides its residents with excellent services, a wide range of educational institutions and a good infrastructure. It has a rich history still represented by the medieval castle and the archaeological sites surrounding the city. Nowadays it is famous for its coastal position and the thriving nightlife, which makes it particularly appealing for young people moving to Limassol.

Limassol has a subtropical Mediterranean climate, with plenty of sunshine and warm days. With a temperature that averages between 30 and 33°C in summer and from 13.5 to 18.5°C in winter, you certainly will be enjoying a warm environment for the majority of the year.

Despite December to March proving a little unsettled, there is nevertheless an average of six hours of sunshine on many days. The rainiest weather can be expected between March and April, albeit this period is short-lived. The summer in Limassol is the longest of all four seasons, lasting for on average eight months.

Today, the majority of people in Limassol are young, educated, and often fluent in more than two languages. English is spoken by almost everyone in Cyprus while other languages such as Russian, French, or German are also prevalent.

As far as the business aspect of your new life abroad is concerned, you might be able to work with your Cypriot colleagues without any knowledge of the Greek language and not encounter too many obstacles. Again, this is due to the widespread bilingualism on the island. However, it would be wise to take a few classes in Greek

In Limassol, you get to enjoy a welcoming, warm-hearted culture, the Mediterranean climate, unique scenery, advanced infrastructure in most respects, and a safe environment, as the nation has a fairly low crime rate. 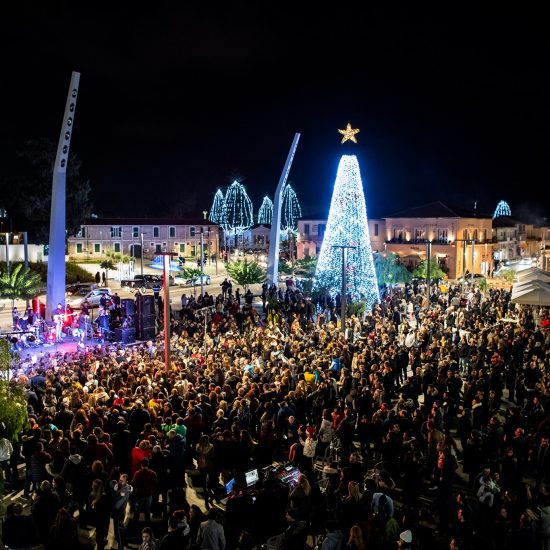