Pafos has the Lead in Sales to Overseas Property Buyers!

The year 2018 has ended with fantastic news for the region of Pafos. According to real numbers, Pafos had the lead in purchase contracts to overseas buyers, especially from Europe, for the whole of 2018 by 40.4 % in comparison to Limassol which follows with 29.7%.  Larnaca is 3rd with 15.8% and lastly Famagusta with 8.8% and Nicosia with just 5.3%.

Over the course of 2018, a total of 4367 property sale contracts were signed by overseas buyers, with 1428 deposited by EU nationals and 2939 by non-EU nationals. At the same time, during the same period, the total number of contracts to overseas buyers has risen 81% compared to the ones signed during the corresponding period of 2017.

The area of Pafos, one of the most beautiful regions in the South East Mediterranean, has once again come out on top for attracting the majority of European and Non-European buyers and entrepreneurs. The town of Paphos and the entire province is the safest area on the Island, where one can live, work and holiday.

The mild climate along with the infrastructure and the new cosmopolitan culture in the region has increased the turnout of foreign buyers and investors. Pafos has been identified in 2017 as well as in 2018 as the best city to buy a holiday home abroad. The numbers already indicate that 2019 will continue with even greater success! 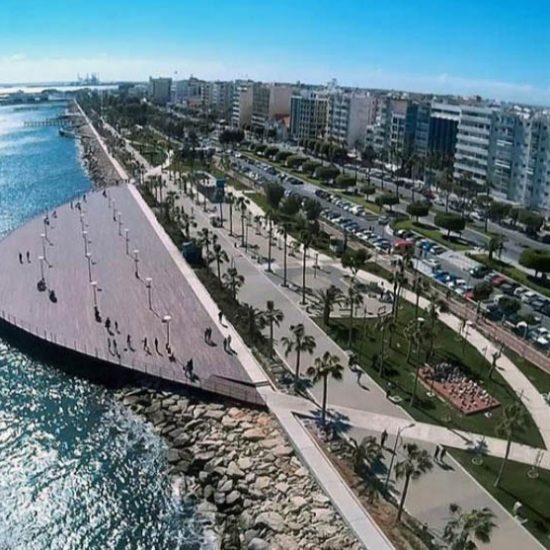 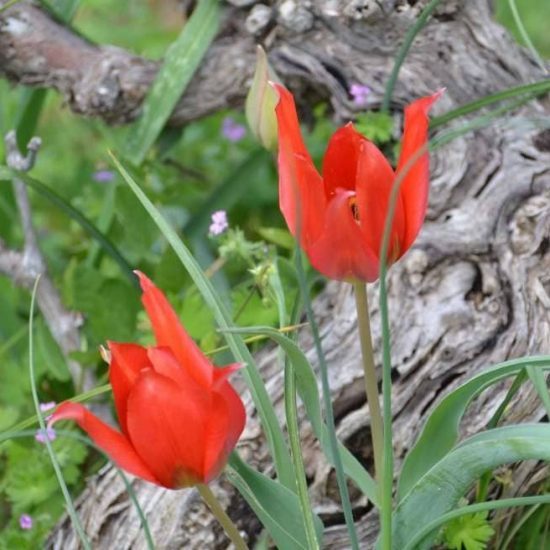