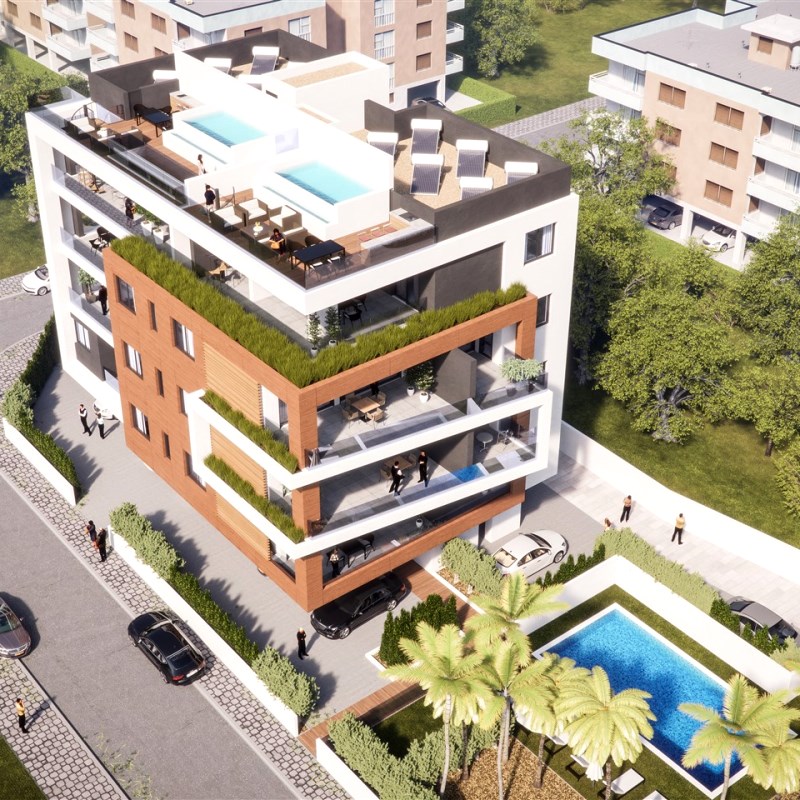 In its annual Cyprus real estate market review, PwC reports that the transaction value of the residential property sector reached €3.1 billion, which accounted for 73 percent of the market total!

Limassol accounted for 46% of the transactions by value and 33% in terms of the number of properties sold.

(Nicosia accounted for a quarter of transactions, but only 16% in terms of value, indicating that, on average, transactions are of a lower value compared to the coastal towns of Limassol and Paphos.)

In 2018, a total of 4,367 Cyprus properties were acquired by foreigners (as recorded by the number of sale contracts deposited at the DLS).

The highest share as regards sale contracts filed by foreign buyers was in Paphos (40%), followed by Limassol (30%). The two coastal districts together make up 70% of foreign transactions.

High-end real estate: Interest by foreign buyers, and predominantly by non-EU buyers, continued to be a driving force for the market. The high-end residential real estate segment (? €1.5 million) was primarily fuelled by the continuation of the government schemes encouraging investments in Cyprus.

The total number of high-end residential property transactions reached 324 during the year corresponding to an annual increase of 2%.

In terms of sales value, the segment stood at €810 million which is marginally higher than the €800 million in 2017 and accounted for 19% of the total value of all the real estate transacted in Cyprus during 2018. 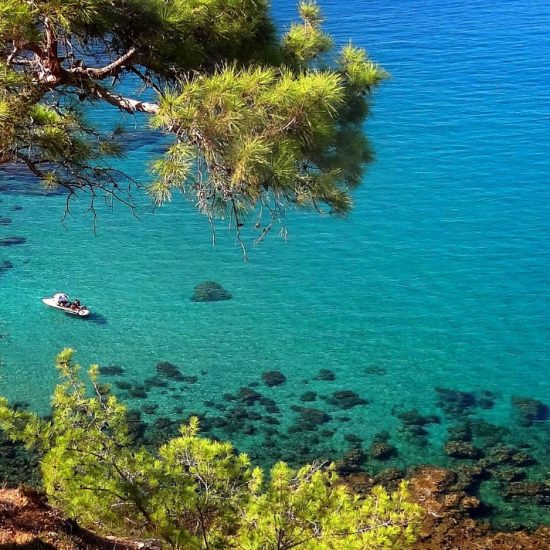 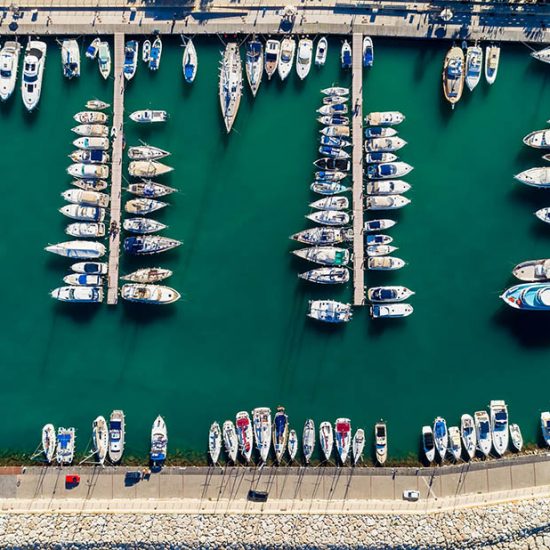