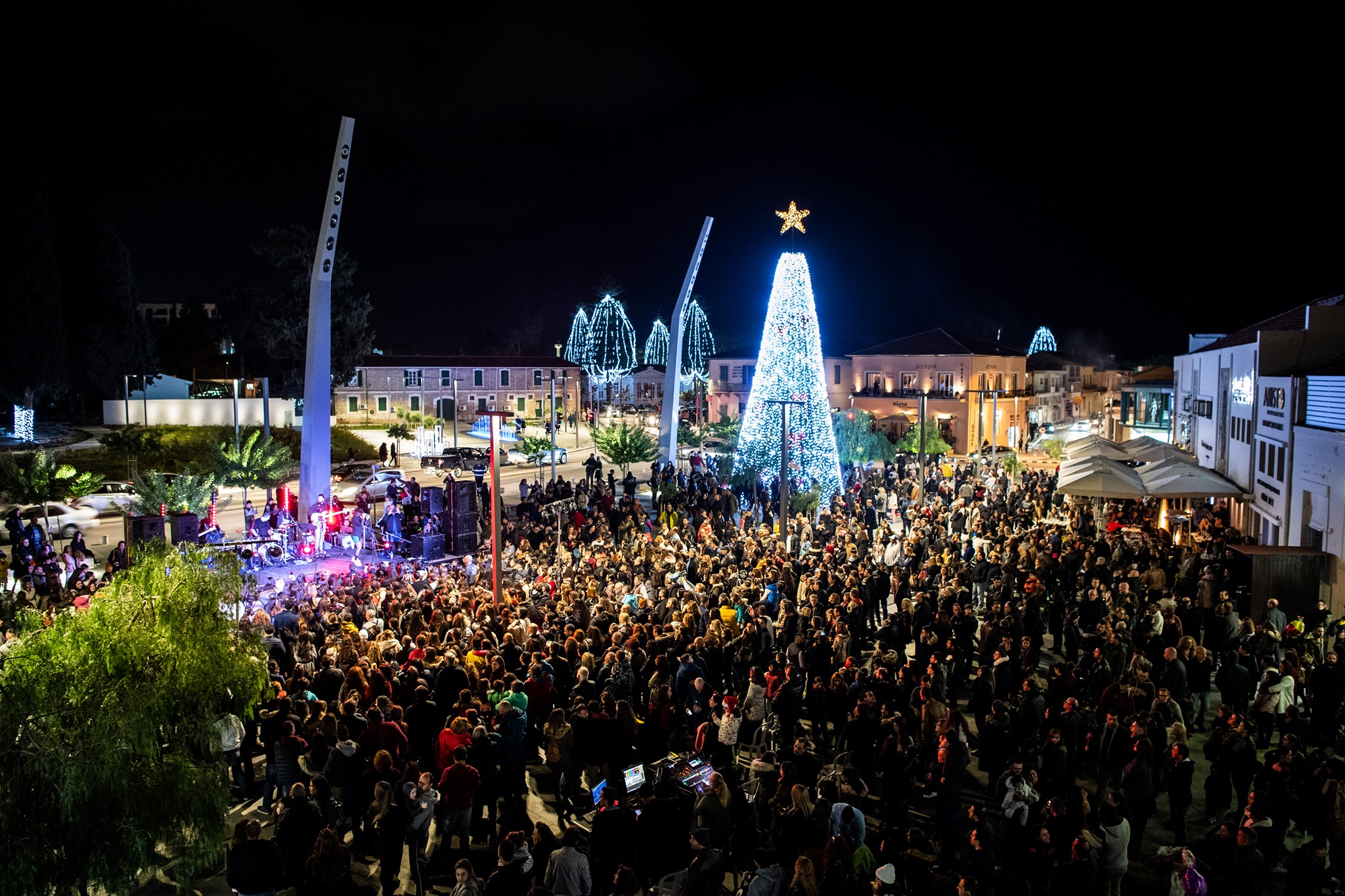 As you already probably know, Cyprus is the island of four seasons. So at Christmas time you will be able to find loads of snow on the Troodos Mountains and some of Pafos villages, but in rural areas you can enjoy lovely weather to enjoy your holidays.

Cyprus is surely a festive place to be with warm family traditions, interesting traditional customs, and lots of activities for everyone, unique events, and delicious tastes.

Christmas is always celebrated in Cyprus in a rather traditional way. It is, beyond doubt, magic, precious and the most loved holiday for both children and grownups. A time when people rejoice the birth of baby Jesus, spend time with beloved ones, exchange gifts, sing carols and of course… eat!

So here are some festive tips on how to enjoy Christmas in Cyprus like a true Cypriot!

– Typically, gifts are opened on New Year’s Day rather than Christmas, to honor Saint Vasilis, the Greek saint associated with Santa Claus.

– Traditionally, those practicing the Greek Orthodox religion fasted for 40 days before 25 December to cleanse their bodies and celebrate the birth of Christ. Though few maintain the tradition today, Christmas Day still marks the end of the fast and is celebrated with lots of food.

– Staying true to the food culture on the island, many Cypriot traditions revolve around food. The two most popular treats of the season are melomakarona (cinnamon and orange cookies, glazed in honey syrup and covered with nuts) and kourabiedes (almond biscuits coated with icing sugar).

– Vasilopita, an orange and mastic-infused cake, can be found in every home on New Year’s Eve. On the first day of the year, the vasilopita is cut up and each family member gets a piece. Inside the cake is a hidden coin, and it is believed that the one who finds it will have a lucky year.

– Carrying triangles and other musical instruments, groups of children gather and go from door to door singing carols on Christmas Eve. They knock on doors, asking “Na ta pume, na ta pume?” meaning “Shall we sing them?” After singing, they are rewarded either with small amounts of money or kourabiedes and melomakarona.

– The 12 days from Christmas until Epiphany day are considered to be the most dangerous of the year, as myth has it that mischievous little spirits called kalikantzari will appear, causing mayhem and playing tricks on people. Legend has it that these Cypriot goblins find their way into houses through the chimneys, so many keep their fireplaces lit to keep the spirits away. On Epiphany, the official end of the festive period, people throw honey dough balls known as loukoumades onto their roofs to feed them and say a wish so they’ll go away.

– In some villages there is an interesting ritual where people by the fireplace make a cross in the air with an olive leaf, then make a special wish and throw it in the fire. The person throwing the branch is meant to think of someone they love; if the olive leaves crackle and jump when thrown in the fire, it means they are loved back.

– In the Orthodox tradition, 6 January is the date of Christ’s baptism, and large-scale celebrations take place at local harbors to honor the water, a traditional symbol of christening. A bishop throws a cross in the sea and dozens of people dive into the cold January water to find it. The person who finds it is blessed by the church and is said to have a lucky year ahead.

So now you are practically an expert on Cypriot Christmas. Enjoy your holidays! 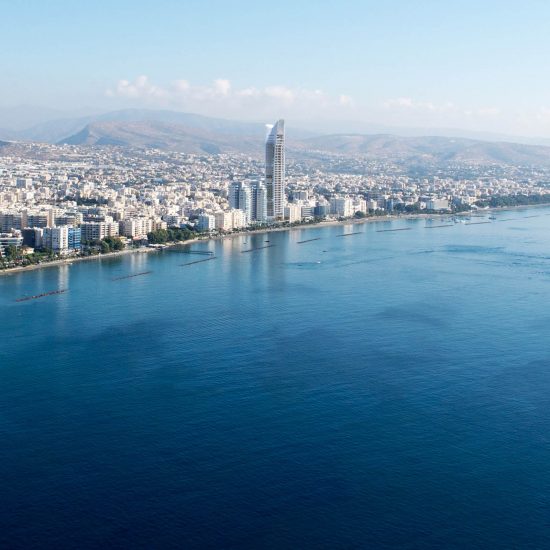 Previous post Why not live in a place where others spend their vacation?
Next post Cyprus is in the top 5 safest countries in the world! 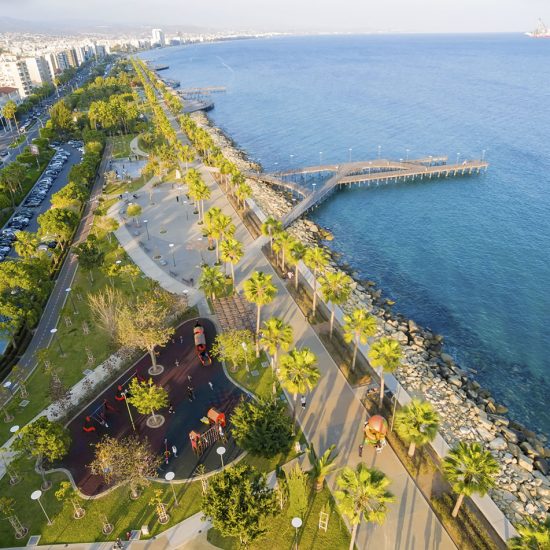